Construction For Folsom's Roundhouse In The Historic District Is Nearly Complete There has been much anticipation for the new roundhouse being built on Sutter Street that will house Scott’s Seafood and Willamette Wineworks, and construction is nearly complete.

Not only will this building be a new exciting hotspot in the Folsom Historic District, there is plenty of history attached to it.

Jerry Bernau, president of Bernau Development Corp, developer for the four-stall roundhouse, said he is very excited about the historical significance and aspects of the building they have incorporated.

In the center of the Historic District Plaza, there is a turntable, and nearby is the depot, which is where the Folsom Chamber of Commerce is currently located.

Back in the 1800s, rail yards historically had a turntable, depot and roundhouse, but where was the original roundhouse in Folsom?

More than a decade ago, Bernau had plans to restore what was originally on the 800- and 900-block of Sutter Street, which included the roundhouse. He saw an old map of the street from Bill Anderson of the Folsom, El Dorado, and Sacramento Historical Railroad Association, and noticed the one empty parcel was the location of the original four-stall roundhouse in 1869, which was coincidental, because that was the parcel Bernau was looking at to build a roundhouse.

“Once the transcontinental railroad was built, all the traffic went up what is now the I-80 corridor, so all of the shops relocated to Sacramento. Once the diesel engine came along, there was really no reason for a roundhouse because you didn’t have to maintain them to the same degree as a steam locomotive, so the roundhouse was torn down in 1885,” Bernau said. “It’s pretty exciting to be actually building on the site of the original roundhouse.”

Bernau said there were not pictures of the original roundhouse to see what it looked like, but after much research he found many features that are similar to roundhouses in the west, including Truckee and Rocklin. He was also given a wealth of information from Anderson.

Some of the aspects that Bernau tied local history into included the large wooden doors, the windows, the paint color and the brick.

The four 12-foot-by-17-foot wooden doors entering each stall were made locally in Northern California by about 10 different craftsmen, fabricators and blacksmiths, Bernau said.

The doors are made from 100-year-old reclaimed wood from water tanks that have old growth.

“The reason we did that was because of the orientation of the sun and weather those doors are going to take, and we wanted something that would last for a long time. We also wanted something that was authentic,” he said. “The doors are very thick reclaimed redwood done by Crossroads Recycled Lumber in Northfork, and they were cut from huge timbers. The doors are 12-feet-by-17- feet because back in the day you had to fit a steam locomotive in the roundhouse.”

The windows inside the doors were done by Sierra Pacific out of Red Bluff. A local craftsman from Newcastle put together the door frames. A craftsman from Grass Valley created the large arch frames for the doors. A metal fabricator from Capital Valley Fabrication in Sacramento did the steelwork of the strap hinges, which will hold the doors in place. Lastly, the blacksmiths at Pioneer Village in Folsom created the latches that will connect the doors.

“While these doors don’t intend to be open, they are fully-functional, so they can open. When you build doors, you have to hang them, or else over time they’ll warp,” Bernau said. “It’s been a really fun process. These doors were done with a lot of research. They are most like the doors at the Henry Ford Museum in Michigan where they replicated a four-stall roundhouse.”

The clerestory windows that wrap the second story of the roundhouse were an architectural feature that was very consistent back in the day, Bernau said.

“The windows brought natural light into the roundhouses,” he said. “Also, the shape of the building, being radial segmented, is exactly how they would have been built at the time. They are not easy to be built because there are no right angles.”

The paint color of the building has great historical significance. Bernau didn’t want to finalize the color until the brick was up on the walls. One day, he was standing on the second floor deck looking at it and saw by the depot a caboose with a color pretty close to the brick color.

“I said, ‘That’s pretty close; I’m going to do some research on Southern Pacific’s colors.’ I found their colors and learned it was called Carter Brother’s Tuscan Red and it was used prior to 1887,” Bernau said. “I then had to figure out the paint formula for the color and it turned out to be by an old manufacturing company for railroad cars. They built about 5,000 cars between 1872 and 1900 for railroads in South America and all over the west coast, including the San Francisco cable cars.”

After, Bernau did research on who the Carter Brothers were and learned they had ties to Folsom.

“Thomas and Martin were carriage builders in the east, and eventually came out west. Their first job was with the president of the Sacramento Valley Railroad. Martin was a very skilled wood craftsman, and Thomas was the shop foreman in the Folsom shops,” Bernau said. “Thomas then went to work for the Oregon Railroad building rail cars, and Martin worked on the stairs for the state capitol. In 1872, they came back together and started a company, which was the Carter Brothers Railroad Manufacturing Company, and that color follows the Sacramento Valley Railroad.”

The most important aspect of the brick on the roundhouse building is that it is real.

“There’s a lot of manufactured brick today like you see on the parking garage, which is thin. It looks new. You can make it look old, but you can’t get that tumbles look that you’ll see in an old brick,” Bernau said. “The brick we used on this roundhouse is tumbled and is much more accurate to what was used on old roundhouses.”

“We’re very excited about these two because it’s a great marriage,” Bernau said. “The original plan for the building was to have Scott’s Seafood on the first flood and their banquet room on the second. Later, the second floor was going to be office spaces.”
At the end of 2017, Bernau’s brother, Jim, who founded Willamette, visited and wanted to bring a retail shop of the winery to the second floor of the building.

“My brother was very impressed with Scott’s Seafood, so he called them, and now Scott’s will be preparing the pairings for Willamette Wineworks, so they won’t need a full kitchen upstairs,” Bernau said.

“It’s taken a long time because a lot of the elements had to be custom made,” he said. “The most interesting thing now is people can see what the building will look like and it makes the turntable relevant.”

Something unique about the backside of the building will be the three 6-foot-by-8-foot windows.

“Scott’s kitchen is in the back of the building, and we thought, how do we make that inviting? It’s a solid wall on the inside, but we put regular windows on the outside. These three windows will open out, and were putting a sheet of LED lighting inside with a photograph etched onto glass,” Bernau said. “When you walk by at night, it will look like you’re looking into a historic roundhouse because the photographs will be the correct locomotive sitting inside – Locomotive 3.”

Rachael Zirin, Senior Reporter for The Folsom Telegraph. The original article can be found here. 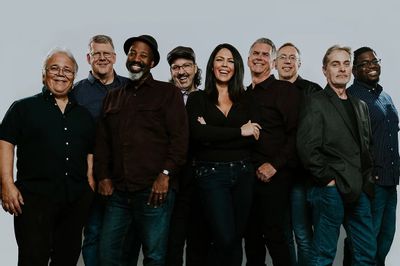 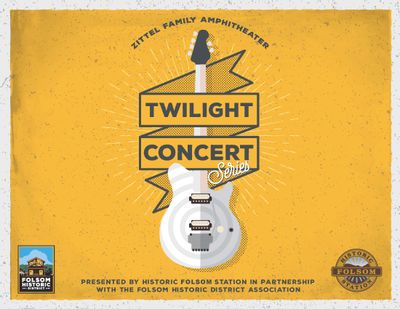 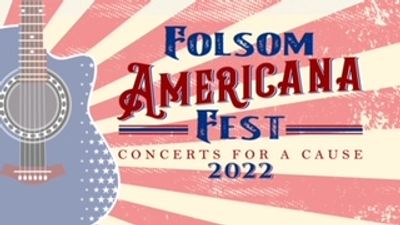 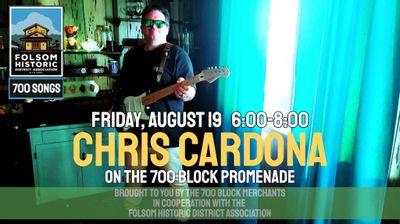